Litigated over 215 IPR & CBM cases in the last eight years.

In the last eight years, highlights of Lowenstein & Weatherwax’s practice include being identified as the top performing IPR firm in the country for the period 2013-2018 by an independent third party, representing parties in over 215 IPR and CBM cases before the USPTO’s Patent Trial and Appeals Board, litigating 26 matters in the Federal Circuit, obtaining a grant of certiorari and arguing for the petitioner in a case before the United States Supreme Court, and litigating numerous patent litigations.

Lowenstein & Weatherwax’s attorneys include seasoned litigators who previously practiced at Irell & Manella LLP, one of the leading intellectual property litigation firms in the United States; and law professors from both UCLA and USC.

Lowenstein & Weatherwax LLP attorneys have significant expertise in Inter Partes Review, and have represented companies from a variety of technological areas, including semiconductors, computer hardware and software, pharmaceutical and biotechnology. Our attorneys have successfully represented numerous large and reputable companies, obtaining and defending against claims totaling billions of dollars on their behalf.

L&W LLP’s attorneys are particularly experienced in complex patent disputes that call for creative solutions. They have track records of success in bet-the-company patent cases of all sizes, from multi-jurisdictional matters involving hundreds of millions of dollars of damages to locally important disputes between small businesses.

L&W LLP can and does litigate patents in virtually any technology. Its experienced attorneys have litigated intellectual property in such technologies as semiconductor packaging and microelectronics, digital video recorders, implantable heart valve repair products, video game controllers and distribution channels, pharmaceutical drugs and drug delivery, delivery, smartphone user interfaces, electronic commerce and a multitude of others.

They have worked with distinction on both sides of such disputes and both recovered and defeated hundreds of millions of dollars in infringement, contract royalty, and related damages and injunctive relief before federal and state trial and appeals courts, the U.S. International Trade Commission, and international patent arbitration tribunals.

L&W’s success in IPR matters has been widely recognized. In 2018, Patexia identified L&W as being the best performing law firm in IPRs out of over 1100 law firms over the 2013-2018 time period. L&W’s success is particularly notable as it is a boutique of only 10 attorneys that routinely litigates against some of the largest companies and law firms in the world. 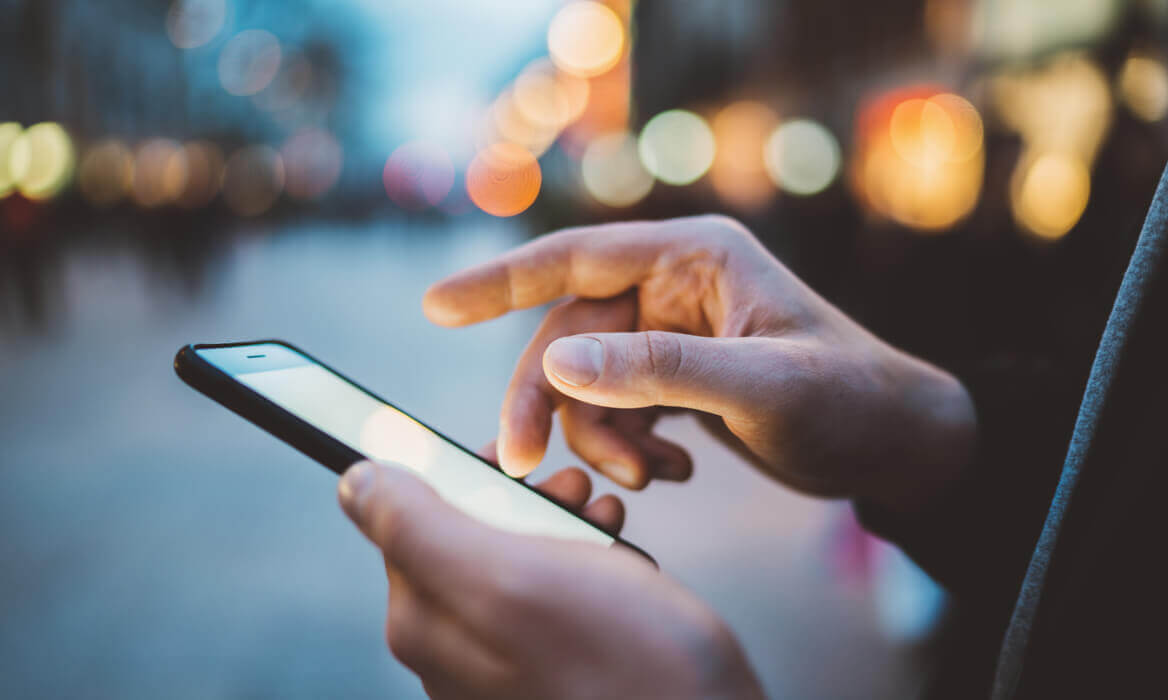