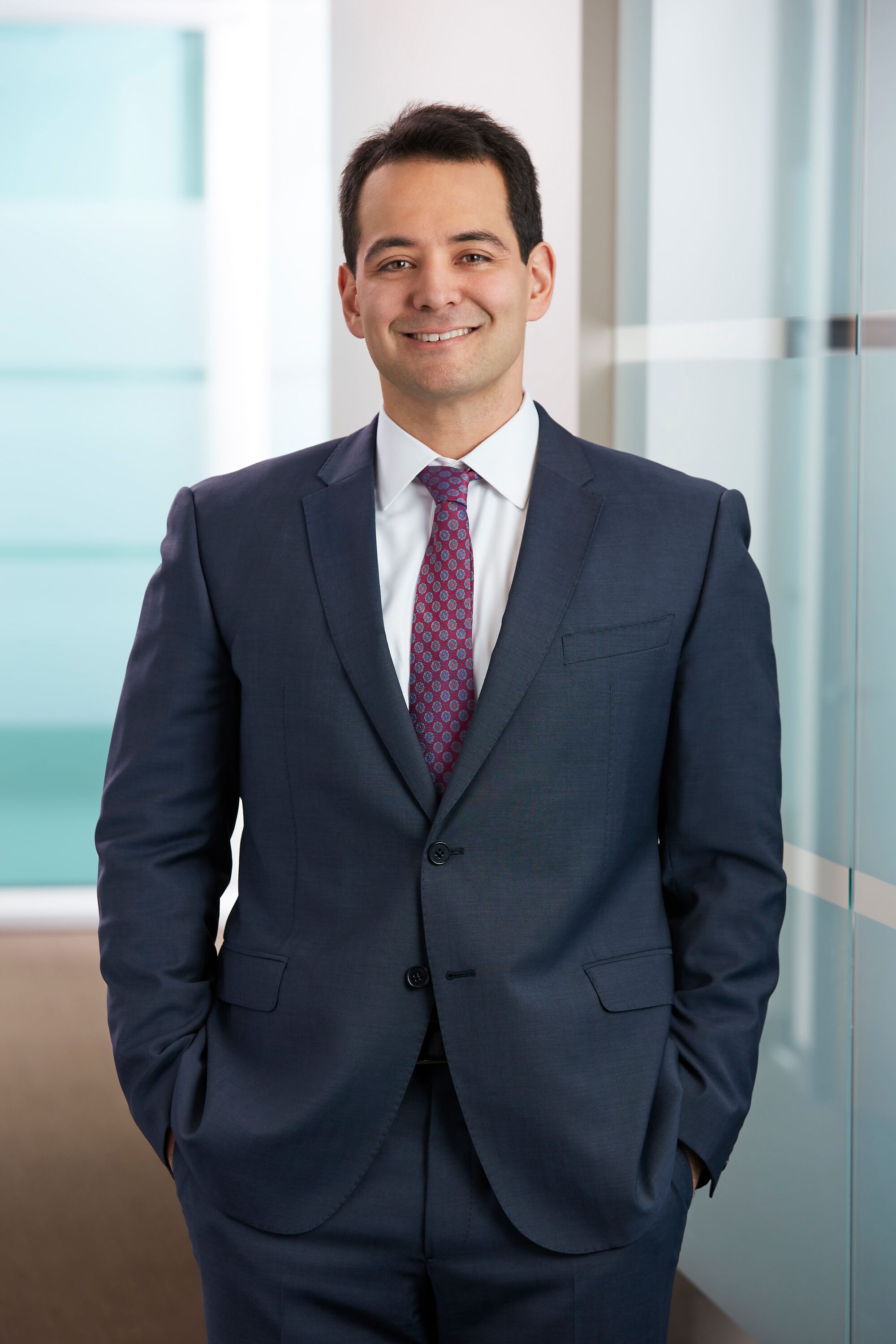 Nathan Lowenstein is a founding partner and co-Managing Partner of Lowenstein & Weatherwax LLP. He is one of the top IPR litigators representing patent owners in the country. Mr. Lowenstein has represented the patent owner as de facto lead counsel in over 60 IPR matters.

Mr. Lowenstein’s IPR practice builds upon his extensive experience in complex litigation in federal and state courts, international arbitrations, and in appeals, including before the United States Supreme Court and the Federal Circuit. Mr. Lowenstein has been lead counsel in multiple patent litigations and is a veteran of multiple high stakes patent litigation trials all involving high stakes patent disputes.

He has represented clients in numerous industries, including the semiconductor, smart phone, networking, medical device, TV broadcasting, video game, telephone headset, and bio-pharmaceutical industries. Mr. Lowenstein was named by National Law Journal as a 2019 IP Trailblazer, one of just 27 attorneys nationwide recognized for the distinction. He was also named to the Daily Journal’s Top IP Lawyers lists for both 2019 and 2020, which identifies the top 75 IP lawyers in the state of California for a given year. Lowenstein was one of the youngest attorneys identified. Lowenstein has also been selected as a “Super Lawyer” in Southern California by Los Angeles Magazine each of the last seven years. Prior to that, the same magazine identified Mr. Lowenstein as a “Rising Star.”

Intel v. VLSI Technology LLC (Patent Trial & Appeal Board 2020) – Lead drafter of argument that resulted in the non-institution of twelve (of twelve) IPRs.

Intel v. VLSI Technology LLC (Patent Trial & Appeal Board 2018) – Lead counsel for patent owner in six IPRs.  One was denied institution and patent owner prevailed at trial in four of the five other IPRs.

Facebook, Inc. v. Sound View Innovations, LLC (Patent Trial & Appeal Board 2017) – Lead counsel for patent owner in four (of eight) Inter Partes Reviews. All four IPRs were not instituted by the Board.

Kingston Tech. Co. v. Polaris Innovations, Ltd. (Patent Trial & Appeal Board 2016/2017) –Counsel for patent owner in seven Inter Partes Reviews concerning memory module technology. In the four matters in which Mr. Lowenstein took the lead, the Board declined to institute two matters in their entirety and declined to institute as to claims at issue in the litigation in a third. In the fourth matter, all claims were upheld by the Board in the Board’s final written decision.

IpLearn Focus, LLC (Patent Trial & Appeal Board 2014/2015) – Lead counsel for patent owner IpLearn-Focus in three Inter Partes Reviews. One of the three petitions was not instituted and Lowenstein was able to preserve claims-at-issue in litigation in the other two patents following final written decisions by the Board.

Achates Ref. Publ., Inc. v. Apple Inc. (U.S. Supreme Court 2015/2016) – Lead counsel for petitioner, concerning the availability of judicial review of decisions of the Patent Trial & Appeal Board in the Federal Circuit. Lowenstein’s petition for certiorari in this matter prompted a settlement of the underlying longstanding dispute.