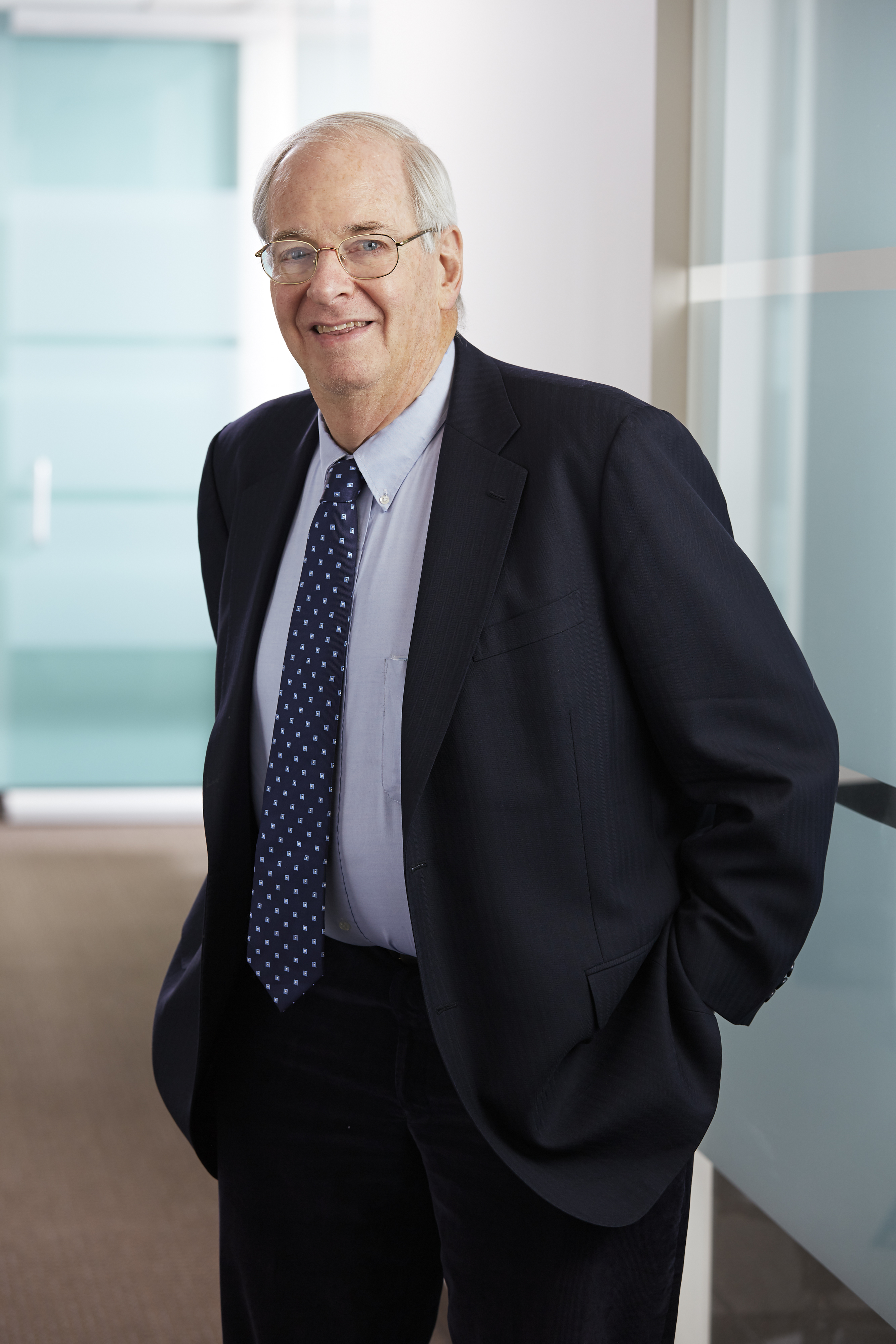 Professor Daniel Lowenstein is of counsel to Lowenstein & Weatherwax LLP. He is Professor Emeritus at the University of California, Los Angeles, School of Law and his published research runs the gamut of Election Law subjects, including campaign finance, redistricting, voting rights, political parties, and initiatives. He was the first American law professor to specialize in Election Law and established a leading reputation in that field. Professor Lowenstein authored the first twentieth century textbook in the field- Election Law: Cases and Materials (Carolina Academic Press, 1995), now in its fifth edition. As co-editor with Professor Rick Hasen he inaugurated the Election Law Journal, the leading journal in the field.

On January 29, 2010, leading scholars in Election Law put on a festschrift celebrating Professor Lowenstein’s work in the field. Early in his career, Professor Lowenstein worked as a staff attorney at California Rural Legal Assistance for two and one-half years. While working for California’s Secretary of State, Edmund G. Brown Jr., starting in 1971, he specialized in Election Law and was the main drafter of the Political Reform Act, an initiative statute that California voters approved in 1974, thereby creating a new Fair Political Practices Commission. Governor Brown appointed Professor Lowenstein as first chairman of the Commission in 1975. Professor Lowenstein has served on the national governing board of Common Cause and has been a board member and a vice president of Americans for Nonsmokers’ Rights. He has also served as chairman of the Board of Directors of the award-winning Interact Theatre Company and currently serves on the board of the Odyssey Theater Ensemble.

On July 1, 2009, Professor Lowenstein became Director of the new UCLA Center for the Liberal Arts and Free Institutions (CLAFI), intended to facilitate and promote study of the great works and achievements of western civilization. He continues to teach in the UCLA School of Law, where his most typical subjects have included Election Law, Statutory Interpretation & Legislative Process, American Political Theory, and Law & Literature.